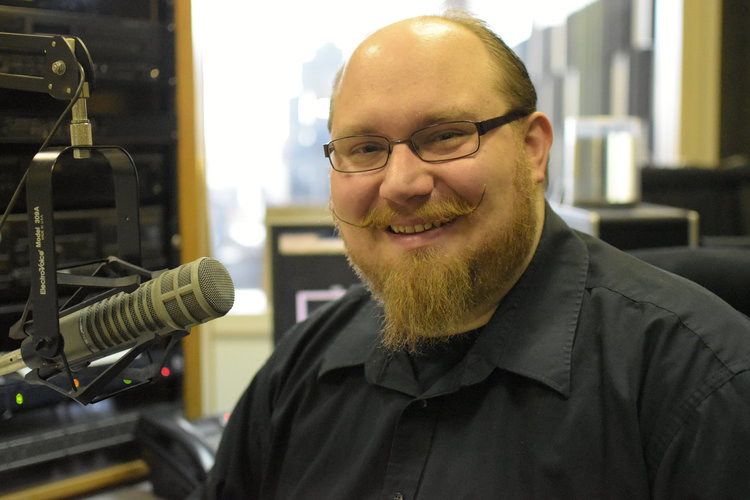 From a very young age, both music and broadcasting have had a big influence on me. As soon as I was tall enough to reach, I was picking out notes on the family piano with one hand. By the age of 8 I was recording “radio shows” on a hand-held cassette deck, complete with “news,” “commercials,” and music captured from various sources (MTV was a favorite). My first experiment with actual broadcast equipment ended in disaster when, in an effort to boost the power of the simple AM transmitter kit I had been given for my birthday, I ran wires from the AA battery terminals to a wall socket. I somehow avoided electrocution, but the transmitter was toast. Frustrated, I put my broadcast aspirations on hold for several years, taping seasonal novelty songs and “Fractured Farley Tales” by Doug Farley off the air from the 106.5 WHLM morning show during the mid-90’s.

In 2001, my Senior year of High School, I was asked by a mutual acquaintance to help move some furniture and equipment for a new family in town, Joe & Nancy Reilly, who had just bought the assets of 930 WCNR and were getting ready to put the station back on the air with the abandoned heritage callsign of WHLM. This began my 21-year relationship working with the Reillys and WHLM. Through my college years at Bloomsburg University as first a Mass Communications, and then a Music Major (with a focus in Audio Recording and Production) I worked my way from humble beginnings as a board operator for incoming Phillies baseball broadcasts, eventually settling into more than two decades of on-air and behind the scenes work with the WHLM Stations. From news, to engineering, to broadcast sales, to operations, to filling in live on the Morning Show, I am honored to have had so many opportunities available to me.

With Joe & Nancy’s retirement from radio in 2022, ownership of WHLM passed to Seven Mountains Media, and a new chapter in my involvement in local radio has begun. I am excitedly looking forward to seeing what the next 21 years will hold. 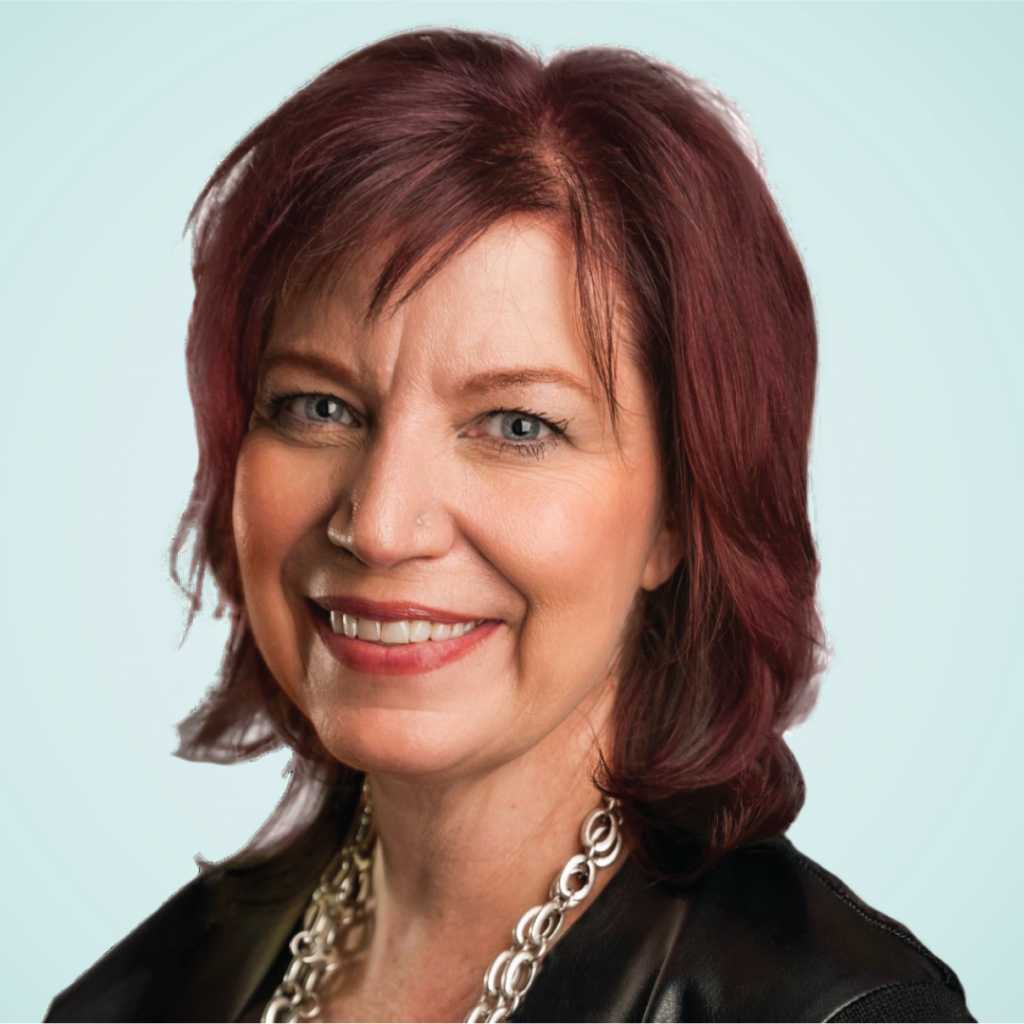 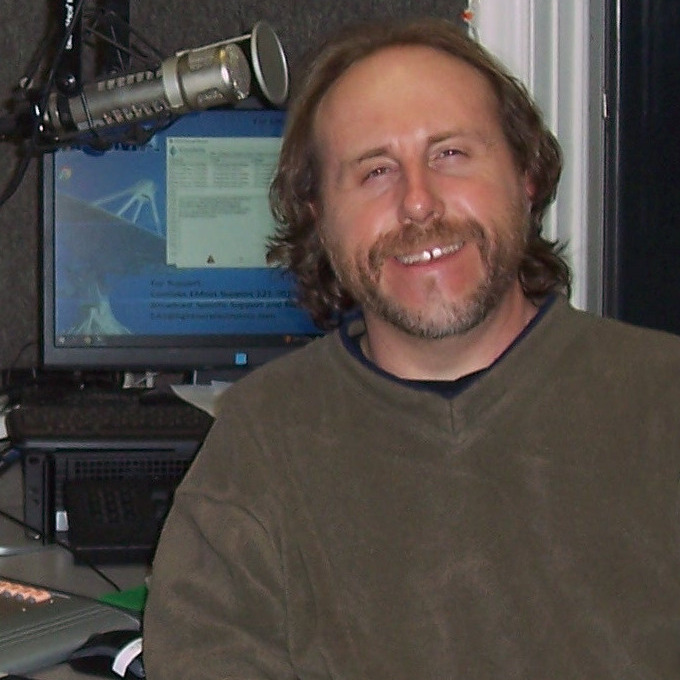