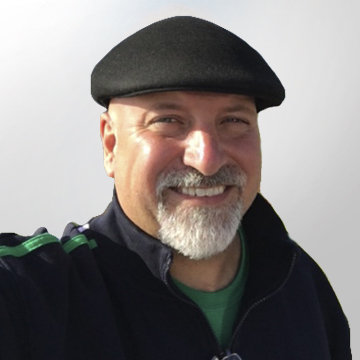 Frank was born and raised in Western Pa. (Beaver Falls) and grew up dreaming of being on the radio. In his 33 years in the business his career has taken him from Pittsburgh to Youngstown, Ohio, Florida, 17 years in Philly and finally here to Hanna Valley.Besides being on the radio Frank has also done numerous theater productions, was the PA announcer for the New York Mets in spring training and also the Treasure Coast Tropics minor league basketball team while in Florida. Always looking to give back to the community, Frank has been heavily involved in many charities including Special Olympics where he was on the New Jersey State Committee for the Law Enforcement Torch Run. Frank is an avid sports fan (Notre Dame, Steelers, Penguins and Phillies) who loves to cook, golf and travel. He’s hosted 8 listener trips to Ireland as well as many listener cruises including Hawaii and Alaska. Frank has made Lewisburg his home (because where else would Frank LEWIS live) and couldn’t be happier being part of such a great radio station in Hanna Valley. Feel free to say hi to him in the morning on the Hanna Hotline 1-800-871-9456! 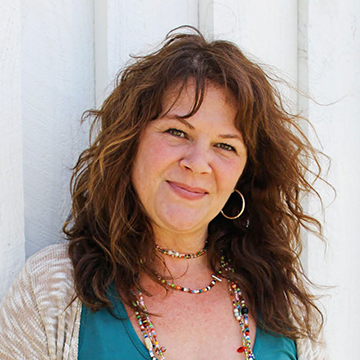